A Weekend Trip In Burgundy

Students visited the wine region of Burgundy last weekend, March 17-18, 2018. On the first day, the trip included guided visits of Dijon, the capital city of the region, and the Château du Clos de Vougeot, a Cistercian winery built in the 12th. 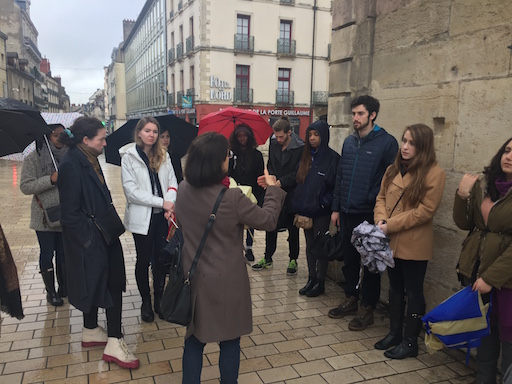 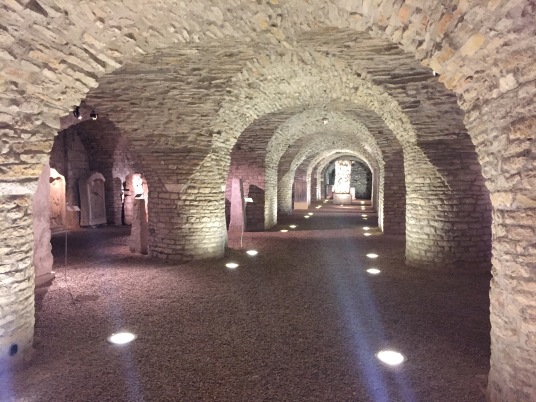 The Château is set in the heart of Burgundy’s grand cru Vineyards and is the venue for many festivities celebrating wine. Students also enjoyed a dégustation in a nearby cellar, tasting a selection of the best wines from the region. 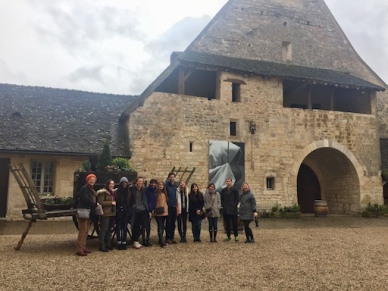 Afterwards, the group enjoyed a night in a charming hotel in Beaune, along with a nice restaurant.

They visited the Hospices de Beaune on Sunday morning. A hospital founded in the late Middle Ages, the Hospices Hôtel-Dieu of Beaune is one of France’s most prestigious historical monuments. Its architecture is flamboyant gothic with polychrome roofs of vibrant color. The Hospices are also famous for their 60 acres of vineyards producing prestigious wine, sold at auction on the third Sunday in November. 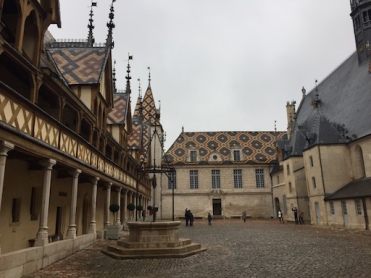 For our final destination, students visited the Abbey of Fontenay, a UNESCO World Heritage site since 1981. Built in 1118 by Saint Bernard of Clairvaux, it is the oldest preserved Cistercian abbey in the world. After the French revolution, which led to the departure of the monks, the abbey was converted to a paper factory which preserved all the buildings of the Romanesque period. Since 1820, the Abbey of Fontenay has been the private property of the same family, which continues to preserve this exceptional site opening to public visit all year round. 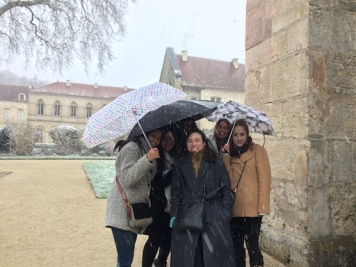 Students had the privilege to be practically the only visitors at the abbey that day, and they marveled at the snow, which perfectly suited the peaceful landscape.

Video of the trip here: